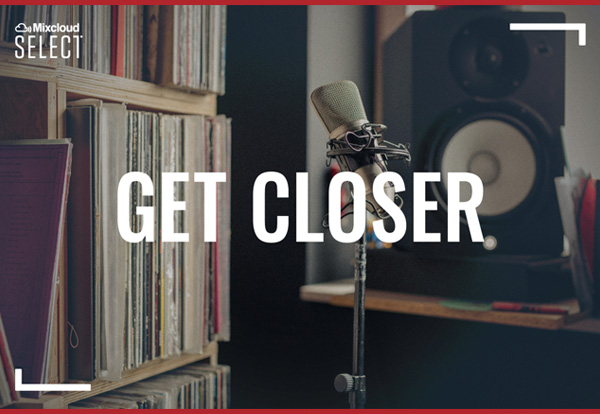 Mixcloud has launched a new service alongside their existing platform entitled ‘Mixcloud Select’. Whilst the details are minimal at this point the platform looks to give artists a platform to allow their fans to subscribe directly to ‘creator channels, plus all the music played in their radio shows, allowing you to join the inner circle and get more content.

The Mixcloud platform also allows you to unlock exclusives, listen offline with downloadable shows allowing you to listen anytime, anywhere. One feature which has never been available has been the ability to look at the play lists before you start listening to it. This new feature allows the full tracklists to be viewed before you hit play on a show. They also boast the direct support for the creators, as well as the music and artists played.