5 UNDERGROUND CLUBS TO VISIT ACROSS THE WORLD 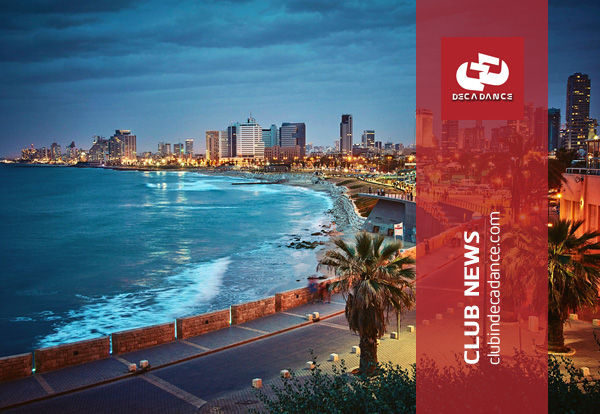 We all know the famous destinations for clubbing. Berlin’s Berghain, London’s Fabric, Ibiza’s Multitude of superclubs. But these appear on ‘best club’ lists every year (for good reason). We’re more interested in some of the lesser known spots within these cities, and further afield – and some in places you might not expect…

Corsica has established itself as one of the venues most eager to push up-and-coming underground music in recent times. Providing nights from boundary-pushing promoters like Rupture, Find Me in The Dark, Skank & Bass, Boxed (just this month), ranging from experimental to house & techno, to jungle & drum’n’bass. With a licence on Fridays and Saturdays that goes on till 6am, and a great location in Elephant & Castle, Corsica Studios is the forefront of British electronic music in 2019.

As much an art installation as a nightclub, Fluxus, located in the country’s capital, Vilnius is one of Lithuania’s premier art & performance spaces. Hosting club nights there with House, Techno, & electro, include international acts like Israeli live electro group Bonafide, Fluxus is a sight to behold – especially its exterior.

Paris’ original boat club (literally, this club is located on a three level boat on the Seine), Concrete has been described by Resident Advisor as Paris’ best venue for house & techno. With no restriction on timings, parties at Concrete often run throughout the night and all through the next day, creating one of the freest and most liberating dance atmospheres in the French capital. With forthcoming events with DJ’s including Lone b2b Special Request, Seth Troxler, Hunee, Leon Vynehall, Avalon Emerson and loads more, Concrete is the place to go if you’re visiting Paris this year.

Located in Tokyo’s Shibuya district, known for being the cultural and fashion centre of Japan, WOMB is the premiere electronic dance music fans spot in Tokyo. Something that highlights WOMB’s independence is its showcasing of up-and-coming Japanese talent, rather than relying on foreign DJ’s. It’s not limited to Japanese DJ’s, however: they’ve hosted everyone from Nic Fanciulli to Friction to Diplo.

Mexico City’s American Social Club instantly defies expectations, being situated inside a converted 2-floor colonial house – something typical of Central & South American club spaces. In a city rich in culture and history, it is satisfyingly ironic to have an expression of musical and creative liberty inside a symbol of oppression. Showcasing a healthy mixture of Mexican and international DJ’s, and interior décor by local artist Gildo Medina, this electronic music haven is one of the best places to experience clubbing in the Americas.

So there you have it – if you ever find yourselves in one of these amazing places, check out the 5 clubs listed above, for a unique, and hopefully enjoyable experience.